99% counted. Some areas with over 50% Zeman, will face off against Drahoš in the second round. The map is rather depressing pic.twitter.com/pLF7sj6XFP

Miloš Zeman has failed to win the Czech presidential election outright in the first round, he will probably lose in the second round

The final results in the first round of the Czech direct presidential election, which took place on Friday 12th January and on Saturday 13th January, show that the incumbent Miloš Zeman has received 38,56 per cent of the votes, his main opponent Jiří Drahoš has received   26, 60 per cent. Former diplomat Pavel Fischer received 10,23 per cent of the votes, Michal Horáček 9,18 per cent and Marek Hilšer 8,83 per cent.

Zeman would have won the first round outright had he received more than 50 per cent of the votes. This has not happened.

The results from the first round of the Czech presidential election indicate that the incumbent candidate Miloš Zeman will probably lose against his main opponent Jiří Drahoš in the second round, because most of the voters who have supported the anti-Zeman candidates in the first round will vote for Drahoš.

Jiří Drahoš is a former Head of the Czech Academy of Sciences and is a pro-Western and pro-EU candidate, with right-of-centre leanings.

Vote participation in the first round of the 2018 Czech presidential election was  61, 89 per cent.

The second round of the Czech presidential election will take place in a fortnight.

“#Zeman is vulgar and low – it’s unfortunate but also true...#Drahos is dignified and decent and moderate. So that [contrast] in itself would give you two very different outcomes.” @JiriPehe on today's #Czech presidential election. https://t.co/gvYF1BbbVw?

If you're following today's first round of presidential elections in the Czech Republic, this @ColborneMichael piece on the incumbent's Islamophobia is required reading: https://t.co/RMWnIb7Bhg #volby2018 #prezident2018

After drubbing by media, Trump’s ambassador to the Netherlands apologizes for anti-Muslim remarks https://t.co/QSaeAdNuA3

A reporter repeatedly asks Donald Trump "Mr President are you a racist?" following reports that he described several nations as "shithole countries" 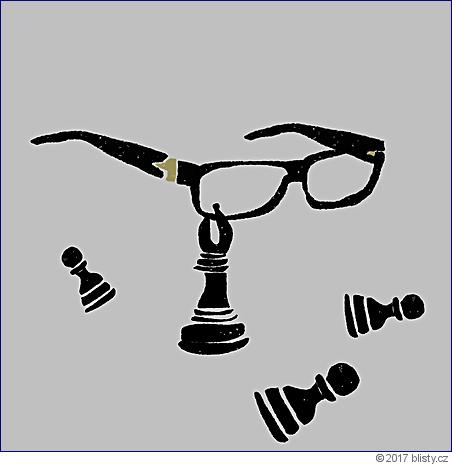 Trump wants nice Norwegians to emigrate to US, not people from “shithole countries”. Got that? https://t.co/9tAS7VWrqq

America’s global reputation has been on a steep slide over the past year… Now it’s in freefall. No one’s laughing at Trump anymore; they’re just wondering how any US politician can keep protecting & defending him. And they’re amazed that an empire is allowed to crash like this. https://t.co/50P2rQCB5T 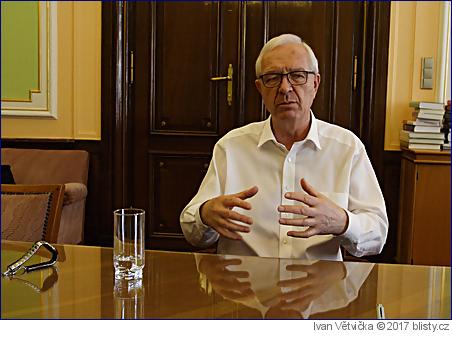 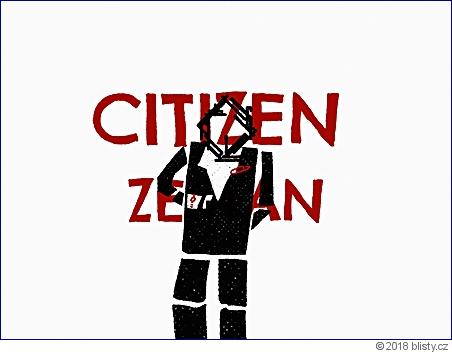 The Czech government provides some 660 million euros to Czech NGOs, said Czech President Miloš Zeman, adding that this funding was unnecessary and wasteful. Zeman has called on the new Czech Prime Minister, oligarch Andrej Babiš, to stop this funding. In response to this, Babiš has said that he will start a process where the government funding for the NGOs will be curtailed.
There are some 120 000 NGOs in the Czech Republic, but about a third of the NGO government funding goes to sporting organisations. Babiš has now asked the Czech Justice Secretary Pelikán to analyse the structure of the funding of the Czech NGOs by the government. "We will have a look at this funding and if we decide that it is wasteful, we will stop providing it," said Babiš.
The leaders of the Czech Communist Party Vojtěch Filip and of the extreme right wing SPD party Tomio Okamura have also complained that the Czech state is giving "too much money" to NGOs. They want the Czech state to stop funding support for refugees.
Jakub Janda, a former sportsman and an MP from the right wing Civic Democratic Party, has protested against the fact that the Czech state provides 260 000 euros annually to support gender equality in the Czech Republic. He demands that these funds should be transferred to support sporting activities instead.
Representatives of the Czech NGOs who support vulnerable members of society have pointed out that if their funding is taken away, the same services will have to be provided by commercial firms which the state will still have to subsidise and subsidising them will be more expensive.
Over the last year, the Czech state has given most financial subsidies to support social welfare and employment policies - some 150 million euros have been used for these areas. The second most strongly supported sector is sport - sporting organisations have been given 111 million euros. Education has been given 55 million euros.
The Czech Football Association is an NGO which has received the most amount of any organisation over the past twelve months - 10 million euros.
Source in Czech HERE 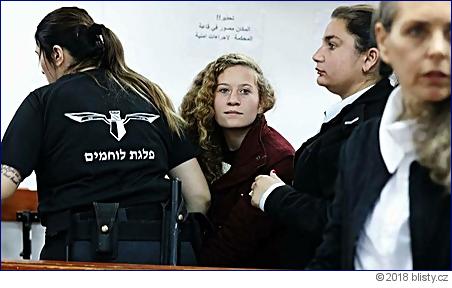 In case you weren't following last night events in Polish parliament. MPs voted in favour of further work on a conservative proposal to restrict current abortion law in Poland that is, needless to say, one of the most restrictive in the EU anyway. The vote went 277 to 134. 1/4 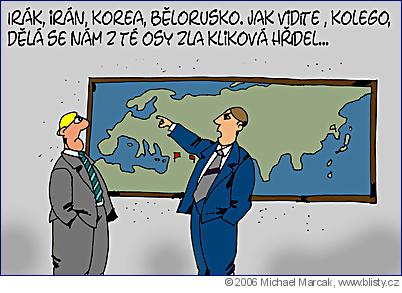