The current migration crisis is a sign of the disintegration of the European Union, said Petr Mach, a Euro MP and the chair of the right wing "Free Citizens" party in an interview with the controversial Czech website Parlamentní listy.. In his view, the German chancellor Angela Merkel is driving Germany to a social catastrophe. "She is preparing new fascism."

Mach warned that very soon, the EU will split between its Western and Eastern part because Germany will push for refugee quotas and common norms for accepting applicants for asylum and the Central and East European countries will reject this. Mach strongly condemned what he called "blackmail" by the Austrian Home Secretary Mikl-Leitner who said that those EU countries that do not want to accept refugees should have their EU subsidies slashed. Such a move would be an infringement of the existing EU rules. After all, the Czech Republic does not need to be an EU member, said Mach.

"There is a large difference between the thinking of countries such as Germany or France, and the Eastern EU countries. The German and French politicians and apparently also a considerable part of their public think that it is correct for us to accept compulsory refugee quotas and their asylum procedures. I think it is a scandal that Germany and France think this, but evidently we will have to take on board that they think differently and we will not find agreement with them. But we most not relent and we must have a government which will never accept their demands," said Petr Mach.

A source in Czech ZDE

Czech Euro MP Petr Mach: If you force refugee quotas on the Czech Republic, Czechs will want to leave the EU 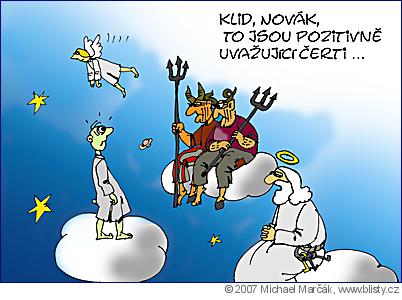