Czech Civic Democratic Party: We want to build detention zones for refugees outside the EU territory

"We want to introduce much stricter punishment for people smuggling, to create detention zones for refugees outside the EU territory and to start an information campaign against illegal migration," said Petr Fiala, the Chair of the Czech Civic Democratic Party (ODS) at news conference on Friday. These and other measures will deter the inhabitants of unstable regions from trying to reach the European Union. Jan Zahradní, an MP for ODS, has argued in a newspaper article that multiculturalism has failed and has called for the rejection of all economic migrants.

The Civic Democratic Party was a member of the ruling coalition in the Czech Republic until 2013. It curreently holds 16 seats in the Czech parliament. 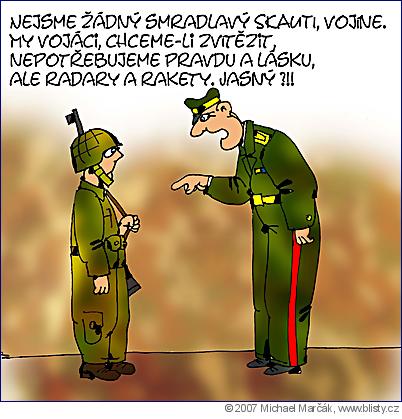