On Saturday, former Czech President Václav Klaus launched an anti-refugee petition. The petition demands that the Czech government should secure internal safety and the integrity of Czech borders by all available means, including the army and the police. Klaus also rejects refugee quotas. He has characterised them as a "joke". Klaus demands strict adherence to existing asylum agreements and warns against any possible changes within them which would allow further immigration. The purpose of his petition is to counterbalance a recent petition, signed by several thousand Czech academics who called on the Czech public to give up the anti-refugee hate speech. Klaus also expressed displeasure that EU politicians have criticised Hungary for "adhering to EU rules".

"We reject the ongoing manipulation of the public opinion by creating a false feeling of solidarity with the immigrants," said Klaus. 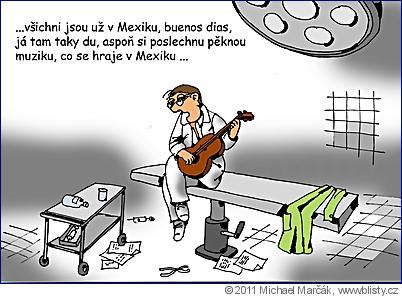