"By forcing through the refugee quotas, the EU has reneged on the principle of protecting human rights"

The Czech right-of-centre Civic Democratic Party (ODS), which is currently in opposition, has decided to launch a new "No quotas" initiative, www.nekvotam.cz, says Petr Fiala, the chair of the party in a press release. It is the aim of this initiative "to apply pressure on the Czech government to use all legislative and political means, including a complaint to the European Court, in order to have the enforcement of the compulsory refugee quotas anulled."

"The immigration quotas are nonsensical and they will not solve the immigration crisis," says Fiala. "They will just transfer the problems of some countries into some other EU countries. The citizens of the Czech Republic have been repeatedly assured that the migration crisis does not concern them and that nothing was happening. But things have been happening."

"The Czech government did not even expect that the EU would be voting to approve the quotas and that this country would lose."

"Such an attitude is irresponsible. The European Union did not hesitate to use threats and pressure in order tu push through the migration quotas. Using force in an area which intrinsically concerns the security and sovereignty of our country is unacceptable. The EU decision on the refugee quotas is in conflict with the rules on the basis of which we joined the EU. By forcing through the refugee quotas, the European Union has reneged on the principles of protecting human and civic rights. It has increased the current level of distrust that people harbour towards the EU." 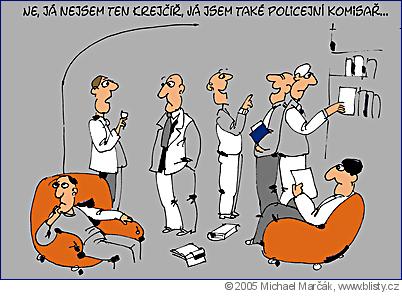