"By giving refugees 670 euros per month and free accommodation," Angela Merkel is committing economic suicide," said Andrej Babiš, the controversial Czech oligarch, Finance Secretary and Deputy Prime Minister. According to Babiš, the only solution of the refugee crisis is hermetically to seal the external borders of the EU. "When your bath tub is leaking, you must block the hole," said Babiš on television on Sunday. In his view, the refugee quotas cannot work because no refugees want asylum in the Czech Republic. They all want to go to Germany. 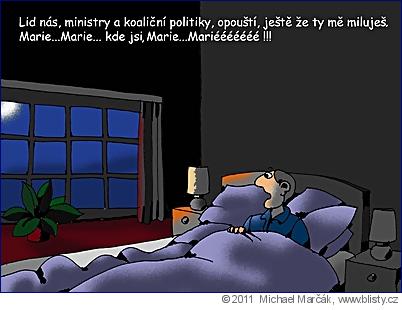