123 refugees who have been illegally incarcerated by the Czech authorities are suing the Czech government for being imprisoned. So far, in 36 case, the Czech courts have decided in their favour. Between January and August 2015, more than 2400 refugees have been incarcerated in prison-like detention centres by the Czech police. Czech Justice Secretary Robert Pelikán said on Czech Television on Sunday that he expects more detainees to sue the Czech authorities for their incarceration. Pelikán also said that the condition in the Czech refugee detention centres are worse in many aspects than conditions in Czech prisons. He added that it was illegal to detain the refugees for many months.

Czech Home Secretary Milan Chovanec rejected Pelikán's criticism. In his view, by detaining the refugees, the Czech Republic "adheres to the law" while "many immigrants refuse to cooperate with the authorities". "We do not know whethe the immigrants do not constitute a threat for our society," said Chovanec. 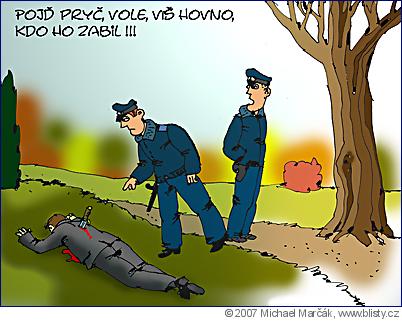