Czech President Zeman: "If you approve of immigrants who have not applied for asylum in the first safe country, you are approving a crime."

"People who approve of the arrival of immigrants who have not applied for asylum in the first safe country they have reached are approving of a crime," said Czech President Miloš Zeman to the Czech News Agency. "Czech society is united in its defiance of the immigrants," said Zeman. 90-95 per cent people are against the immigrants while only chronic complainers, i.e. Prague journalists, hold the opposite view.

Zeman added that if the European Union tries to force higher refugee quotas on the Czech Republic, the Czech government should take the EU to court. 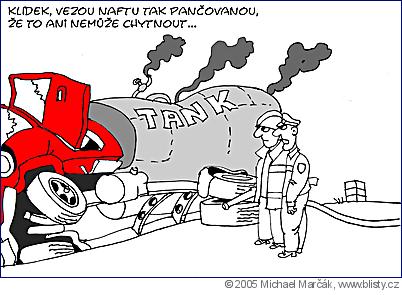