No insulin for a diabetic, police violence, lies about interpreters, nightly police raids with dogs

At the Prague Main Railway Station, we meet a man from Somalia who has just been released from a Czech refugee detention centre, say volunteers Daniela Horáková and Agneška Polášková in Deník Referendum. He tells us that his wife is still being detained in Bělá. When Czech police arrested them on 19th August, it split them. The husband was sent to the Vyšní Lhoty detention camp, his wife was sent to Bělá. During his detention the Somali man demanded that he should be re-united with his wife, without success. He was eventually released without being able to contact his wife.

The Czech activists later meet his Somali wife in the detention camp in Bělá. She constantly weeps, is in depression and does not believe she will ever be released and reunited with her husband. The woman is a diabetic and she has not been given a single dose of insulin for a whole month. As a result of her untreated diabetes, she has serious bruising on her legs. She is not being given food appropriate for a diabetic so for the only thing she has been eating for the past four weeks is dry bread. She says that when she was detained by the Czech police in Břeclav, she was beaten up.

The Somali woman speaks good English. Her file is written in Czech. When she was given it, she had to sign a declaration that the decision to detain her was explained to her by an interpreter speaking Arabic. It was not true, there was no interpreter.

Two other Somali detainees in the Bělá detention camp have been forced to sign a declaration that the official decision to detain them has been explained to them by an interpreter speaking Arabic. This was also a lie. Anyway, the refugees from Somalia do not speak Arabic.

One refugee was held in the Vyšní Lhoty detention camp for 122 days. Another refugee was taken to a doctor in handcuffs in the presence of four policemen. Policemen with dogs regularly carry out night inspections in the cells where the refugees are held. These night inspections frighten the children.

One refugee asked a prison warden for warm clothes. In response, he was grabbed by a group of five wardens and thrown to the ground.

All the refugees complain of small food portions. On release from the detention centres, they are unable to eat a normal portion of a warm meal. All the refugees testify that the Czech police has confiscated all their money and has not returned it. They are only given 400 Czech crowns (some 15 euros) to buy a train ticket to Prague.

Many refugees report that while they were being detained, they were banned from leaving their cells. Most refugees have been held for approximately two months. 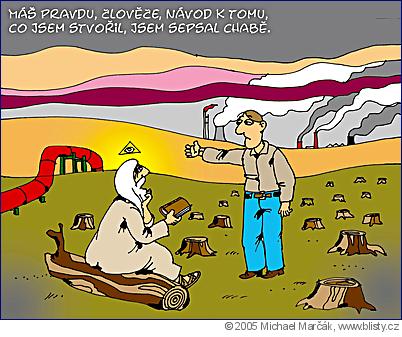