Czech Home Secretary: It is not the duty of the state to provide objective information about the refugee issue

Czech journalists are afraid to present refugees in a positive light

However, Václav Moravec, the well-known Czech presenter of a regular Czech TV political debating programme pointed out that Czech journalists are afraid of presenting refugees in a positive light because they would become the target of hate of the extremists. 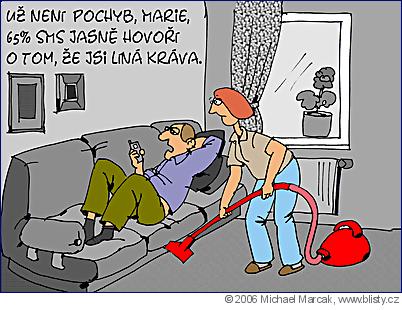