A student of Lebanese origin was hit in the face by a woman on a Prague tram for saying a few words in Arabic to her sister who was travelling with her. "A woman started verbally abusing me and then hit my face with her fist for having spoken in Arabic," said the student.

The student reported the incident to the Czech police but they were disinterested. "They asked me whether I really did want to report this," she said.

"I was born in the Czech Republic, I hold Czech citizenship, I have graduated from a Czech university and I am a voter in the Czech Republic. I have now been subjected to a physical assault on public transport only for speaking a foreign language," she said on Facebook. The incident has now been reported by the Lidové noviny newspaper. 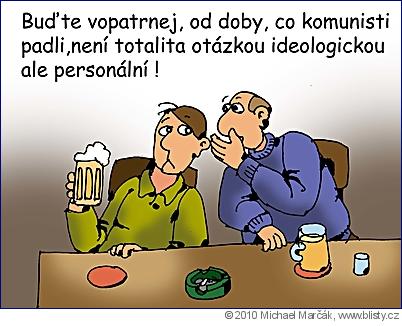