More than a thousand people demonstrated in Prague on Monday afternoon under the banner "Prague is not afraid". The demonstrators protested against neo-Nazi slogans which had been daubed on several shop fronts and a number of other places in Prague. 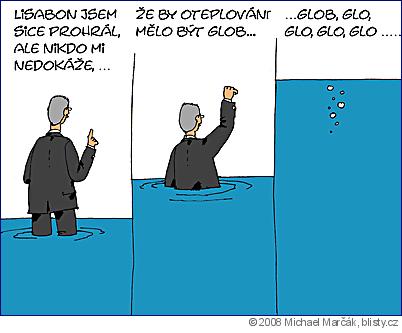