A teacher in a Czech school welcomed students dressed in an Arab garb. He has been forced to leave his teaching post

Antonín Kolář, a teacher of Czech and History at a secondary school in Pilsen, a city in West Bohemia, welcomed his first year students dressed in an Arab garb. He spoke to them about the need to show humanity and tolerance to people from other cultures. The school management was displeased and Mr. Kolář has now offered his resignation.

The school management told him that he has damaged the good name of the school and that some parents are complaining that an islamist is teaching in the school.

The headmistress Olga Matějková is particularly displeased that a video featuring Mr. Kolář's class where he speaks about the need to be tolerant to people from other cultures is available on YouTube. She has complained that "students have been featured in the video without permission", but only the backs of their heads are visible, the video is of Mr. Kolář's lecture. 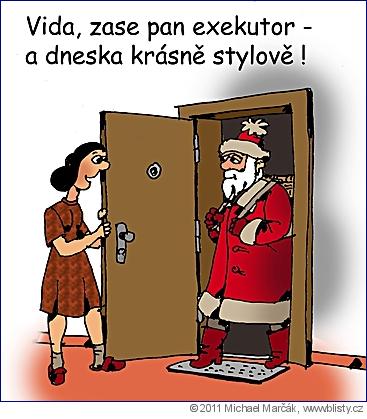