A secondary school in the town of Milanówek near Warsaw is starting a new "national-mathematical" class in September 2016, which apart from mathematics will also teach students how to shoot, and will give them sustained military training. According to school headmaster Zbigniew Reluga, the setting up of the new course is a reaction to the current situation in Poland and in the world. "I am not against refugees, but when a man knows how to defend oneself, one immediately feels safer," says the headmaster. "When people walk about in uniform, it is hard to steal anything," he adds. Also, "A man must know not only how to give a woman flowers, but also how to defend her. What happened in France and Belgium shows that we must be prepared."

Apparently, there is a huge demand for the new course. According to the headmaster, it will attract primarily "those young people who feel strongly connected to Poland". The course will included six hours of shooting with live ammunition, every week.

"I believe that a young man should at least touch a weapon, he should know what it is. He must know how to load it. Most young people do not even know what a lock in a weapon is," complainst the headmaster.

The new course will rely heavily on the teaching of selected chapters from modern Polish history with a strong "national angle". Students will also be taught about the history and the role of the Polish army. There will be much outdoor physical training. Students will also be taught languages because "that will come handy at the border". The school relies on assistance by the Polish Defence Ministry.

A similar course is being prepared a secondary school in the Polish city of Wroclaw and in other places. 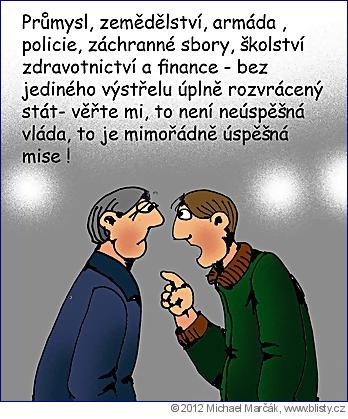