Prague demonstrators chanted "Gas them!" when a group of muslim women was passing by

When a group of women wearing a hijab was passing the demonstration, the demonstrators chanted "Gas them!" Czech police said it had no information about the incident.

A handful of pro-Merkel and anti-Merkel activists also gathered at the Prague Castle.

The Czech government resolutely rejected the EU policy of refugee quotas, but expressed interest in economic and academic cooperation with Germany. 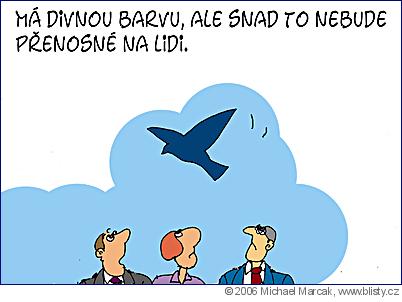