Czech President Zeman: Let us sell weapons anywhere. It should not bother us where they end up


Czech armaments industry is an industrial sector like any other and should be exporting its products anywhere in the world, said Czech President Miloš Zeman. He added that the Czech Republic should not be bothered if Czech weapons are then re-exported into conflict areas. Zeman said this on the occasion of the opening of the IDET armaments trade fair in Brno.

According to Zeman, Czech armament exports are often hampered by the official licensing policy because "it limits, in absolutely unsuitable ways, our export to various non-embargoed countries under the pretext that they might be re-exported to less safe countries."

"I always say, this is not our problem," said Zeman. "We export weapons into safe countries and it is up to them what these safe countries then do with these weapons."

Various Czech arms manufacturers complain that it is difficult for the to export weapons abroad due to fierce global competition  and local restrictions. The problem for them is that unlike many other post-Soviet countries, the Czech Republic adheres to the regulations which ban the export of weapons to problematic regions. 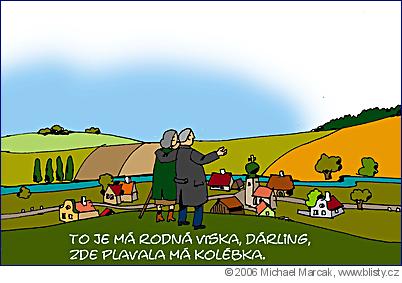