Thousands of hateful messages on Facebook attacked the Czech Roma singer Radek Banga after he had left the stage during the Czech pop music awards "The Golden Nightingale" in November 2016. By leaving the stage, Banga protested against the neo-Nazi singer Tomáš Ortel being given two Silver Nightingales. Radek Banga then received a wave of death threats from the Czech public.

More than a year has passed. Although the Czech police has investigated the death threats, most of their authors remain unpunished. The prosecution procedure against the first perpetrator was not initiated until June 2017. The Czech police says that the seven months' delay was due to the fact that "these cases are very complicated".

The following punishments have been received by the offenders:

- "Yes, this is how we applaud Nazism. It is now necessary to disseminate it as far it is it possible, because these black pricks, Jews, and so on, must leave our fatherland, our white fatherland, Europe and fuck off. Or it would be even better to gas them, as it happened in the past."

- "Did I make you angry, you nigger? Here, take my axe and kill yourself."

- "Black prick. If he was not a singer, he would depend on social welfare like all the other black swine. They should have killed his grandparents in that concentration camp. He would not  be a liberal bastard today." 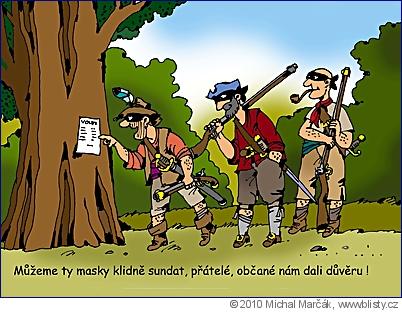