Before he was murdered, Slovak journalist Kuciak investigated the Italian ‘Ndrangheta criminal group & their infiltration into Slovakia

Before he was murdered, #JanKuciak had been working with @OCCRP & his outlet, @aktualitysk, on an in-depth investigation about the Italian ‘Ndrangheta criminal group & their infiltration into Slovakia. Here are Kuciak's final stories: https://t.co/3AN4fuF0Fr pic.twitter.com/IcyflO9ugM

Slain Slovakian journalist Ján Kuciak's unfinished work has been published “to honor his memory, set the record straight and minimize the danger to his colleagues” https://t.co/Q4zFMy2FqU 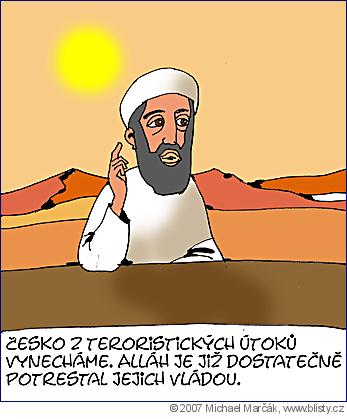