EU citizens: Our foreign accent in England is now like the yellow star in Nazi Germany

I am a slave. I am an EU slave in the UK. Is it time to create a new country for 3,5 million slaves?

My response to Boris Johnson’s statement: “...they treat the UK as if it’s part of their own country”

I am writing you on behalf of 3,5 million working European immigrants, on behalf of about 74% of the population of the lowest classes, on behalf of all who believe in the majesty of humanity, in the spirit of fair play, in common sense and elementary logic.

We came to your country to help your economy and you are insulting us. We came from EU countries to an EU country. The UK is still a member of the EU and we behave as if we were in our own country. You should be happy about this.

Although we bring a 28 billion pound net profit to the UK budget each year, in spite of the fact that we have been living in the UK for 15 years, we still have not been given our voting rights and we are still being treated like slaves. We are absolutely no burden to the welfare state, we are extremely good at setting up new companies, yet you try to pretend that we are the greatest problem for the country.

Since 2015, tens of thousands of people have had to leave the UK. Tens of thousands face sophisticated bullying at work, at real estate agencies, in the offices of the state, in health care and in other institutions. We need to make at least twice the effort to get new jobs, housing or business support. We must travel abroad for our medical care.

Our foreign accent is like the yellow Jewish star in Nazi Germany for us in the UK now. For many we have became 4th-class citizens. Of course, the situation will be even worse when the country leaves the EU. Immigrants have had always been the first to be blamed for the mistakes of local politicians. We are the first to be harmed when people try to release their personal frustration as a result of a stupid political strategy of their elected representatives.

The UK and the EU politicians have not asked even the basic questions: What are and what will have been the losses of the EU citizens who live in Britain, from 2015 for the next 40 years? How extensive is now bullying in the UK, a country full of hatred and lies? How many thousands of working EU citizens deserve similar amount of bullying compensation as Eva Caneiro if they could afford similar legal advice and if they were not afraid of the manipulative and arrogant UK authorities?

We deliver huge benefits to the UK. But we can no longer function in a country that takes more from us than it gives us in return and which does not even accept as its own citizens.

We want to remain an active part of the development of the UK, the EU and the world. Our unique views, the experience of living in two different cultures should be used for the sake of civilisation. It is stupid to become isolated.

We have to initiate relevant steps to ensure cooperation of the UK government with the EU for the sake of the 3,5 million EU immigrants, even if no Brexit happens:

Dear Mr Johnson, the English and the UK citizens are sentenced to cooperation.

Please do not insult us anymore and try to think strategically.

a slave without the right to vote 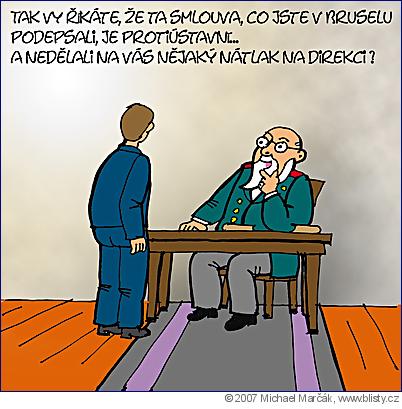